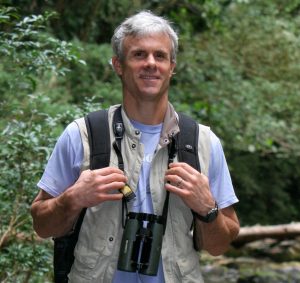 Greg Grether is a professor of Ecology and Evolutionary Biology and a fellow of the Animal Behavior Society. He and members of his lab have worked on a diverse assortment of animals in a wide range of habitats. The common thread through all of the projects is the role of animal behavior in ecological and evolutionary processes. Some projects have an applied conservation focus while others are aimed purely at advancing knowledge of the natural world.                          Email: ggrether@ucla.edu

Greg received his PhD from UC Davis in 1995, was an NSF postdoctoral fellow at UC Santa Barbara in 1996-98, and joined the UCLA faculty in 1999. His research is supported primarily by the National Science Foundation. He teaches undergraduate and graduate courses in evolutionary biology and animal behavior and a field course in behavioral ecology through the Field Biology Quarter program. 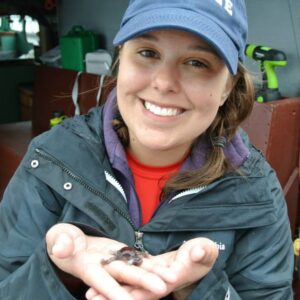 Stephanie Chancellor is a postdoctoral scholar with general interests in how behavioral ecology can inform and optimize conservation efforts and welfare for captive animals. Her previous research focused on various cephalopod species examining foraging behavior, stress hormones, and social behavior. Currently she manages the Mountain Yellow Legged Frog colony at UCLA. She is exploring the response to predator cues of the captive bred frogs, with the goal of comparing their behavior to reintroduced and/or wild counterparts. 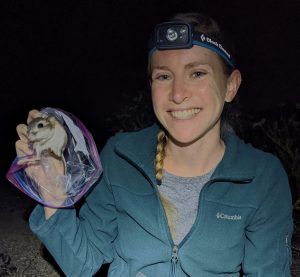 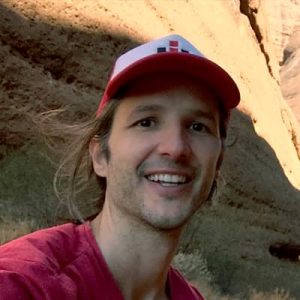 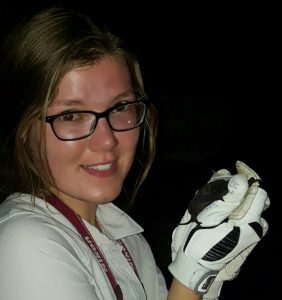 Madeleine Zuercher is a PhD candidate in Ecology and Evolutionary Biology, co-advised by Greg Grether and Debra Shier. Her previous research projects include investigating dental variation in flying foxes, responses of sparrows to predator cues, and habitat preferences and population ecology of midwestern bats. She is broadly interested in how interactions between species, especially competition, drive changes in their behavior and ecology as well as exploring applications to conservation. Locally, she is using camera traps and behavioral analyses to study the impacts of dogs on gray foxes in the parks of the Santa Monica Mountains. She is also using camera traps and collaborating with biologists in Mexico to study how feral cats impact the native ringtail (or babisuri) on the Espíritu Santo archipelago. Email: mezuercher@g.ucla.edu