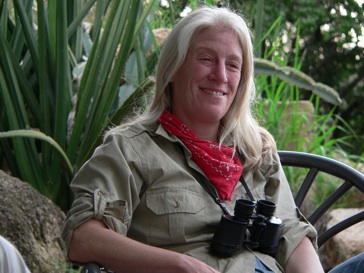 Large predators on land and sea receive much attention among ecologists because they act as major drivers within their ecosystems and many are threatened with extinction.  As top-down regulators, they are pivotal players in trophic cascades that affect both plant and animal distributions and abundance. Modern species evolved within much more diverse and complex guilds of large predators that included species such as short-faced bears, sabertooth cats, and dire wolves.  To better understand both the dynamics of extant predator communities and the adaptations of individual species, I explore the fossil record of carnivores from both ecological and evolutionary perspectives, sometimes focusing on guilds of species in distinct time horizons, and other times focusing on the evolutionary trajectories of species over millions of years.  Under the RESEARCH section, I describe several recent areas of research that exemplify the current work in my lab.