Our research group focuses on understanding the processes that both generate and maintain diversity in the identity, characteristics and abundances of species that are found together in natural communities, with a particular focus on vascular plants. Given that community ecology is typically “messy”- that is- it often can be difficult to generalize results from one study or species to another, and that there are over 400,000 plant species on the planet, our group primarily focuses on more general answers to community ecology questions that can emerge from a focus on the functional ecology and phylogenetic context of species. A few of the major research themes in our group are described below.

Experimental tests of the link between trait differences and species coexistence 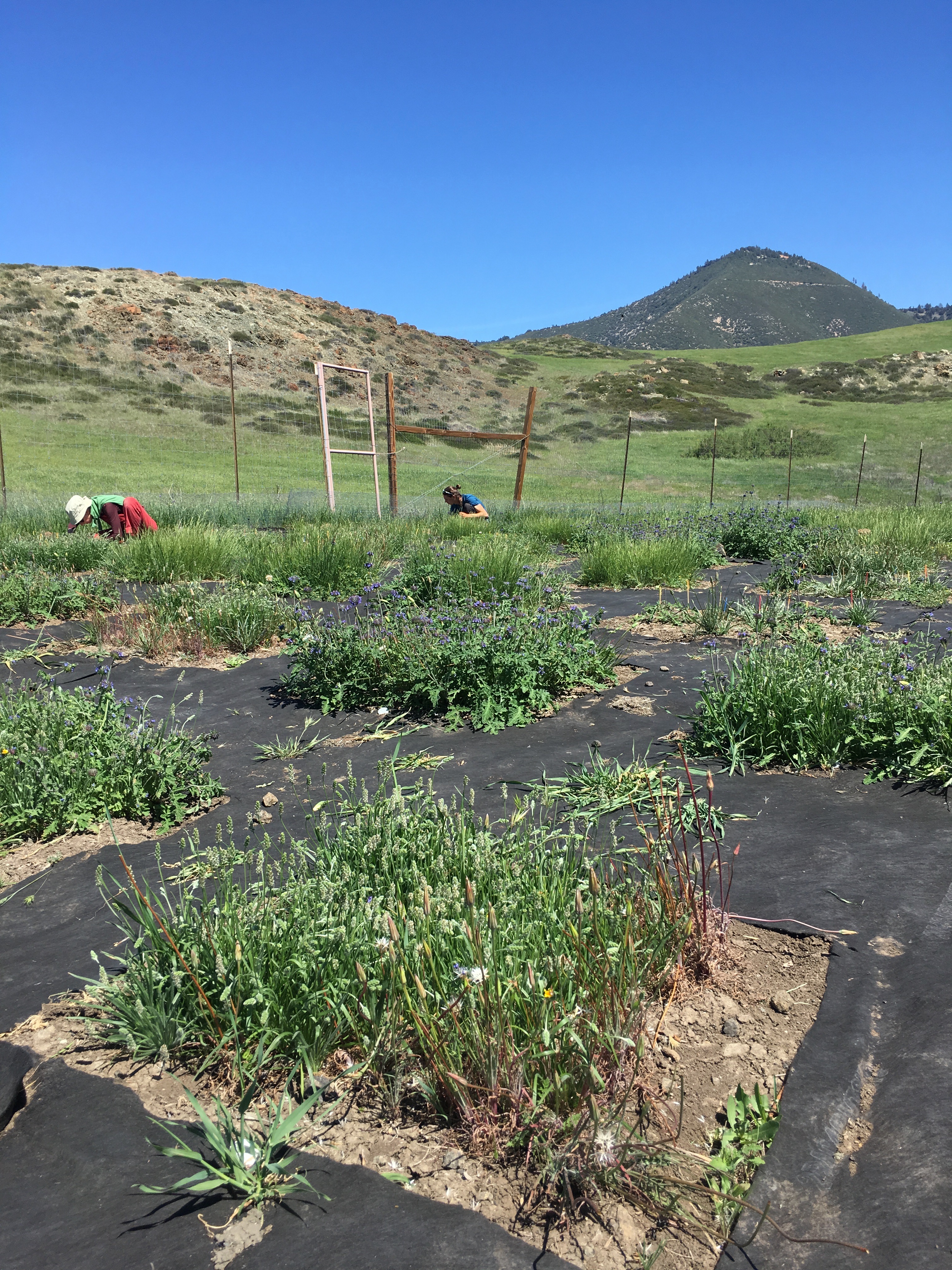 Ecologists have long been interested in using variation in physiological and functional traits of species to make inferences about the processes that shape communities. While many communities are characterized by nonrandom patterns of trait distributions, it is often challenging to connect these patterns to underlying ecological processes. As many trait-based studies thus far have taken an observational approach, there is much to be gained from exploring these questions using experiments that are informed by coexistence theory. Currently, we using annual plant communities found in serpentine grasslands in California as a model system to better understand the relationship between physiological and functional differences among plants and species coexistence. This NSF-funded project, in collaboration with Dr. Jonathan Levine, links mathematical models of species interactions, field experiments, and functional trait sampling to address how functional trait differences between species can be used understand species coexistence at local spatial scales, as well as across spatial and temporally heterogeneous landscapes. 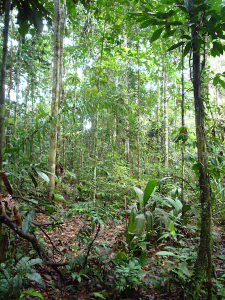 Tropical forests are among the diverse communities on the planet. This diversity is both fascinating and vexing, as community ecologists continue to try to disentangle the mechanisms that allow this diversity to persist. Our research group is interested in understanding both the diversity and the relative importance of various community assembly processes in shaping tropical forest communities. We explore these systems using a variety of approaches, including analyses of spatial co-occurence patterns, null models, and more recently neighborhood dynamics models. A common theme in many of our studies is a focus on functional trait differences and a phylogenetic relatedness as a predictor of variation in ecological strategies among species. In particular, the lab has a longstanding collaboration with Dr. Renato Valencia, who is the Principle Investigator of the Yasuní Forest Dynamics plot in the Ecuadorian Amazon, a 50 hectare forest plot that is remarkable because it contains over 1,100 tree species, making it one of the most diverse forests in the world. 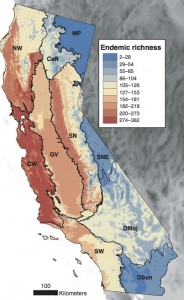 In the era of ecological ‘big data’ there are fascinating opportunities to explore how climate, evolutionary history, and functional diversity interact to generate striking patterns of species turnover across the planet. The causes of these patterns are the key to understanding both how floras are assembled, and also how they might respond to ongoing global change. Our research group is involved in a number of projects devoted to compiling, analyzing, and interpreting patterns of plant diversity at large biogeographic scales.

Phylogenetic relatedness as a tool for ecological inference 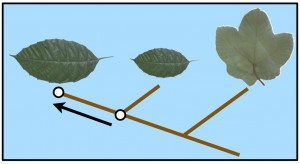 Patterns of phylogenetic relatedness can often contain valuable ecological information. In a community context, relatedness can often be used as proxy for the degree of ecological similarity of two species, and can therefore be a powerful tool for ecological analysis in the absence of other species-specific information. Our group has a long-standing interest in the use and development of these approaches, as they can be used to gain insight into logistically challenging communities where information about the ecological strategies of species are unknown or cannot be sampled. 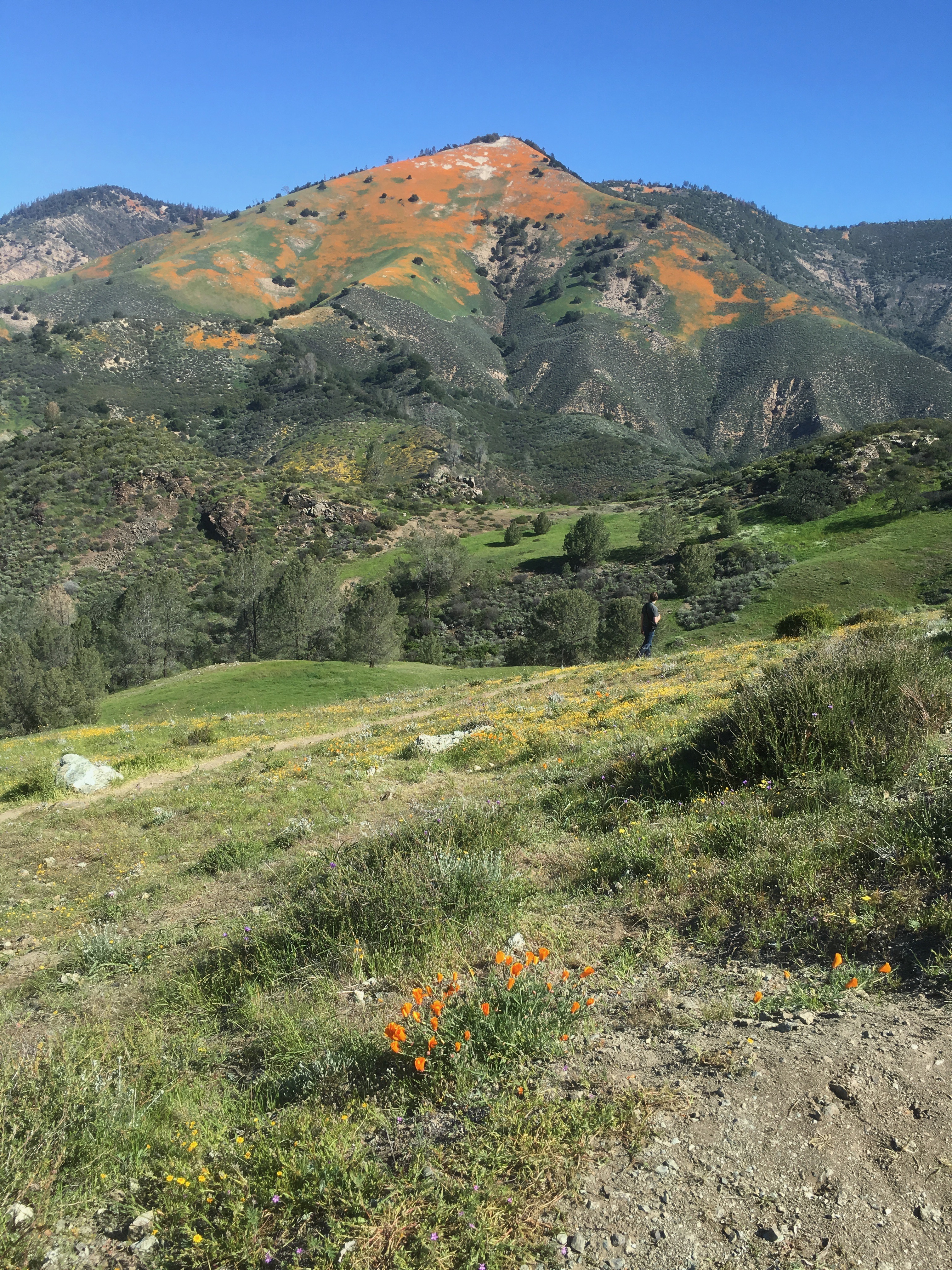